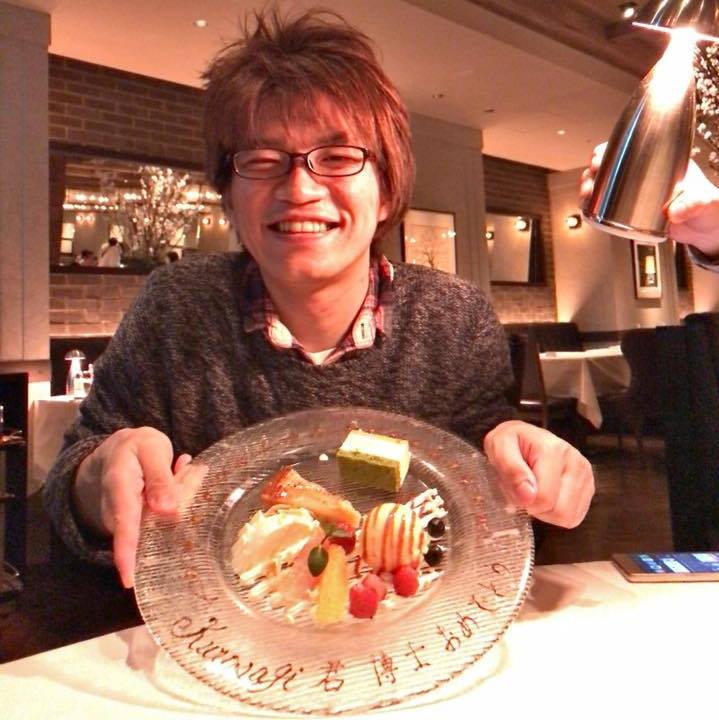 I am a Senior Researcher at R4D, Mercari, Inc., working on cutting-edge computation, motivated by Japanese SF Animes.

My primary research topics are Architectures of Quantum Computers and Quantum Networks. Especially distributed architectures which make use of quantum error correction. I called for researchers to estanblish an organization to cooperate and to enhance Quantum Internet research. With kind supports of great researchers in Japan, now I coordinate Quantum Internet Task Force.

My interests had been grown in the AQUA group and the Internet Research Lab, which broaded the Internet in Japan and has been leading Japanese IT field from very first day of the Internet. I also have worked on from system level to governance level, including standardization work in IETF.

Currently I am mainly working on designing the Quantum Internet architecture, working for R4D, Mercari, Inc. in Japan.

To enhance the synergetic effect of multi-field knowledge and skills, I worked in the Neural Information Processing Group, one of the representative artificial intelligence groups in Hungary. My research topic there was Fast Classification of Temporally Sequential Data by taking advantages of multiple artificial intelligence technologies collectively, primarily, Deep Learning, Kernel Method, LASSO and so on.

…or you can find more in the archives.